With the overturning of Roe V Wade this summer we are facing an unprecedented attack on the rights we have assumed were enshrined in law. This loss of bodily autonomy for half of the population is dangerous and a slippery slope to undermining other freedoms that have been decided through the courts. These include access to contraception, marriage equality and even equal education.

Firearm violence recently became the leading cause of death for children in the United States. Gun deaths are not just mass shootings, but also accidental discharges and suicide. This is unacceptable and we should be doing everything in our power to improve the safety of our children. 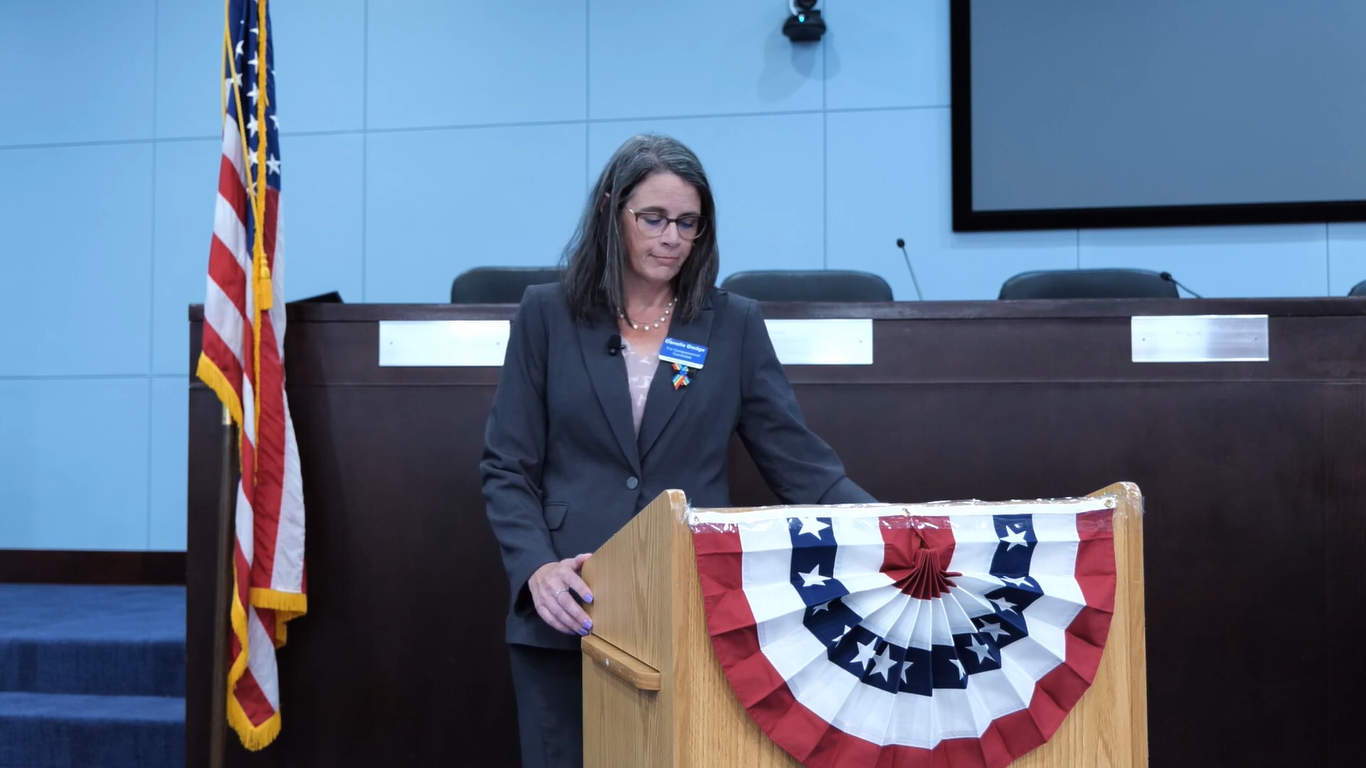